How did we do?
Review us

A Brief History of Ward Lumber... a remarkable business story worth sharing!

In 1890, Harvey M. Ward entered the forest products industry in the AuSable Valley of the Adirondack Mountains. He worked with portable and water powered mills to custom saw logs brought by farmers and landowners in the region. These logs were processed into the lumber farmers needed for building. His sons, Amos, Ralph, Harry, Sidney Sr and Harvey, later ran the business as "Ward Brothers".

Sidney J. Ward, Sr., who became owner of the business in 1944, started buying logs and established a retail operation selling lumber to the surrounding area. Through the years, Sid also had the foresight to purchase over 5,000 acres of timberland, which is still owned by the Ward Pine Mill and managed by the company today to ensure the preservation of and production from this renewable resource.

After Sid Sr.’s passing, his son Sid Jr., a third generation owner, continued to grow the business. When Sid Jr.’s sons were ready to join the family business, they became the 4th generation of owners of Ward Lumber. Sidney III “Jay” is President, and Jeffrey is Senior Vice President of Manufacturing. Sidney Jr.’s wife, Janet Ward, was also an integral part of this family business until she and Sidney Sr. turned the day-to-day operations of the business over to their sons in 1997.

Agnes Ward, wife of Sidney J. Ward Sr., passed away in 2015. Agnes had a length of service at Ward Lumber that spanned over 70 years before she retired. She was primarily behind the scenes but her impact can still be seen today. Agnes’s fortitude and longevity in the family business was due to her dedication to family, admirable work ethic, and desire to continue what her husband had begun over a half century earlier.

As Ward Lumber grew over the years, it became necessary to delineate different segments of the business. The two major elements of Ward Lumber today are the Building Materials Division and the Lumber Manufacturing Division. The Building Materials Division consists of two building supply stores in Jay and Malone. The Lumber Manufacturing Division is located in Jay, NY, and is composed of timberlands, forestry management, sawmill, dry kilns, planing mill, over the road delivery fleet and maintenance facility. Ward Lumber's sawmill is one of the largest White Pine sawmills in New York state.

Jay Ward, a 4th generation owner and President, said: “Ward Lumber was founded on values of hard work, service and quality. We owe much of our success to the generations of hard-working, dedicated men and women who have worked at Ward Lumber, and to the support and patronage of the people who live in the communities we serve.” Ward Lumber celebrated the 125th anniversary in 2015. 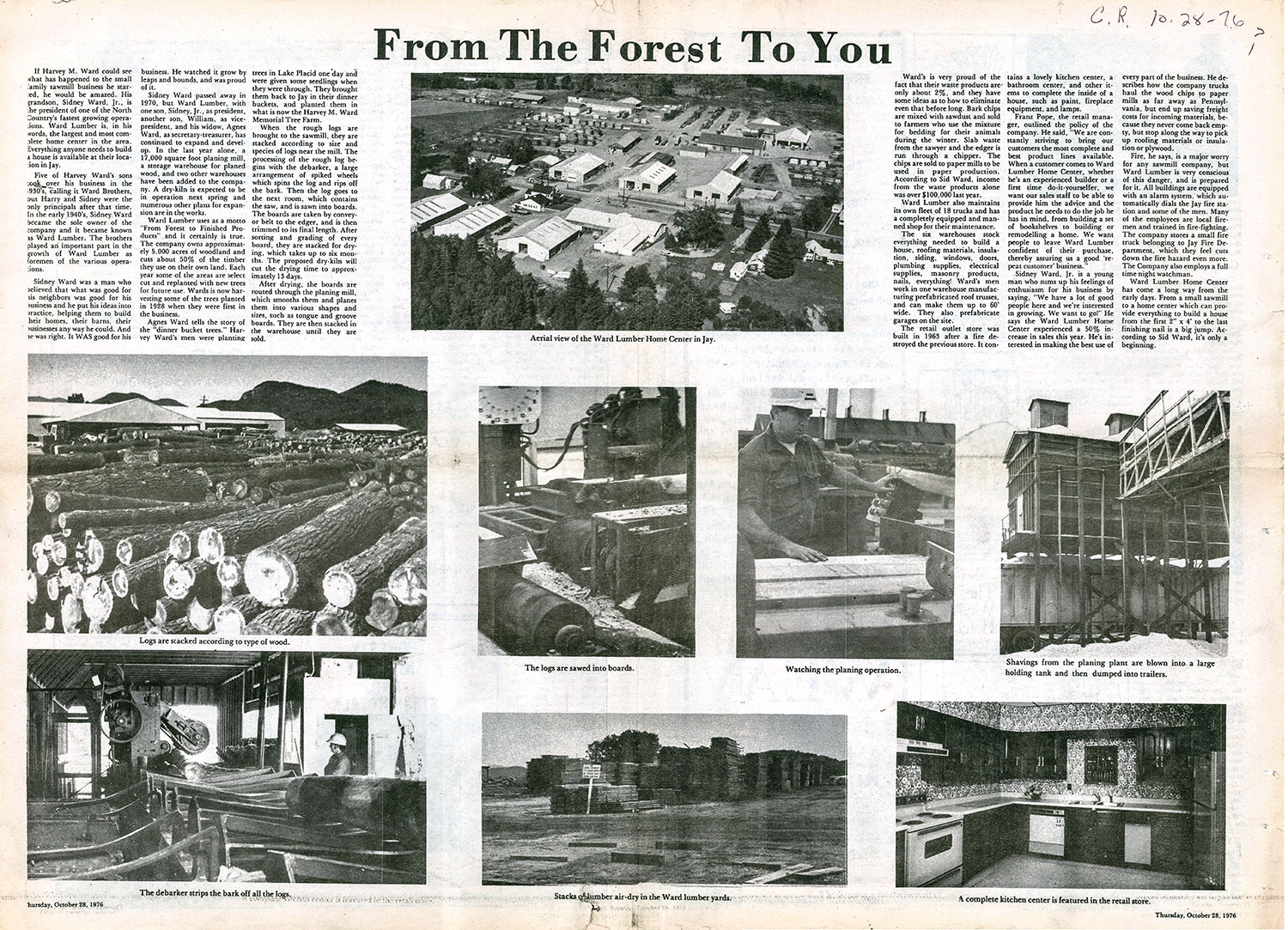 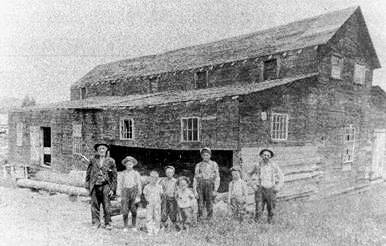 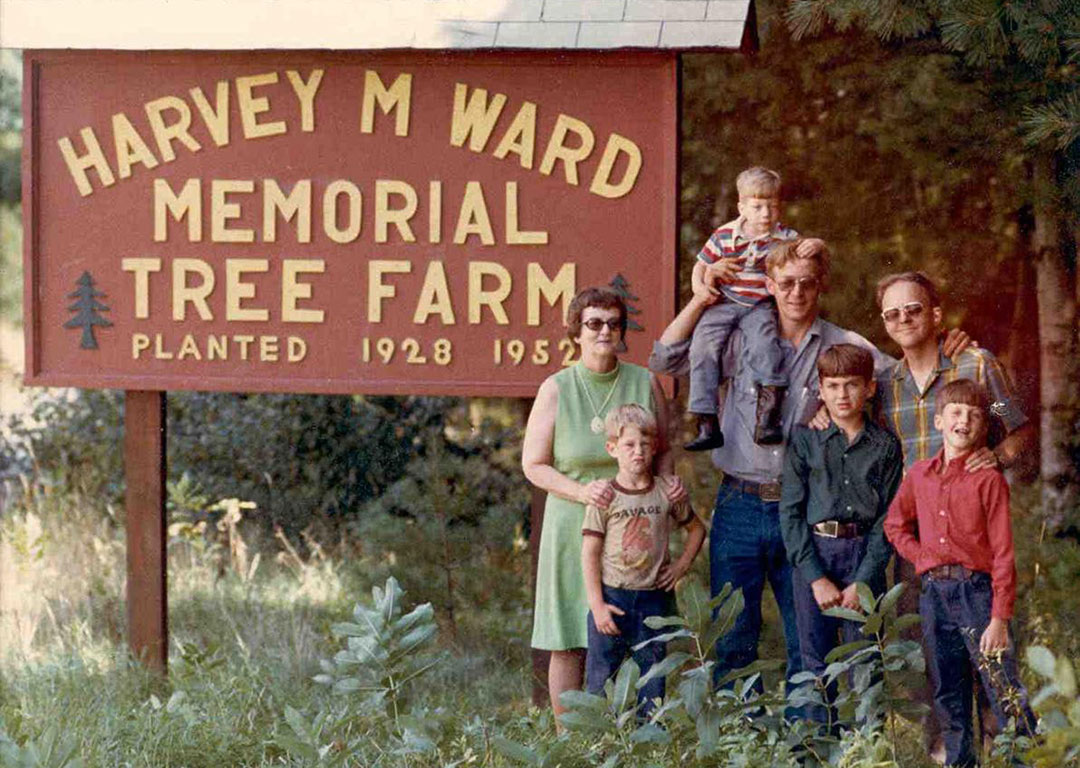 Stop by one of our stores or give us a call to find out how we can help you! 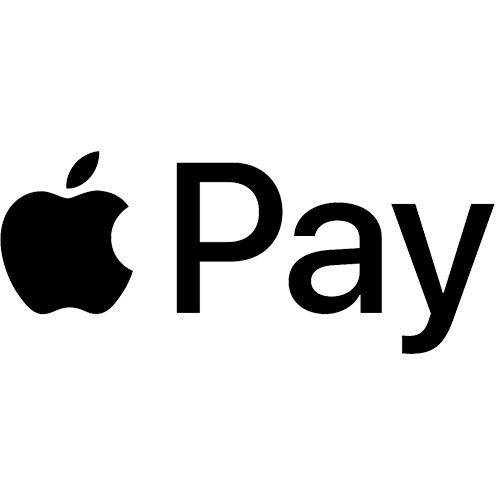 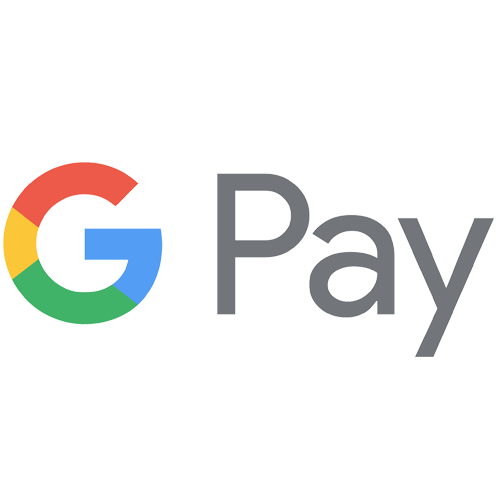 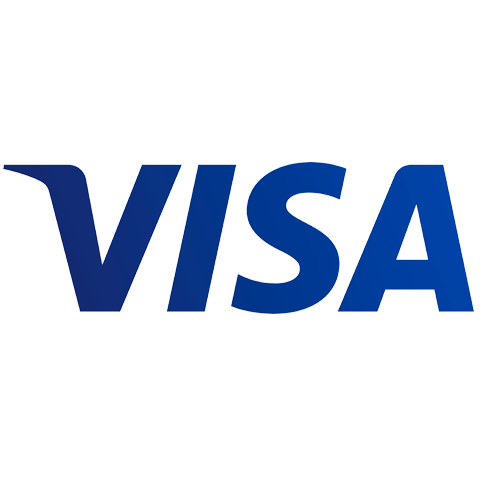 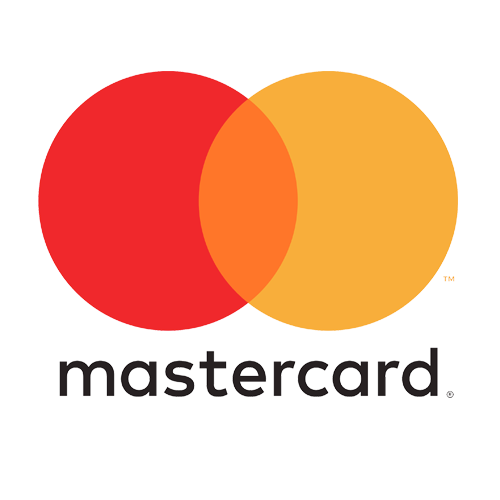 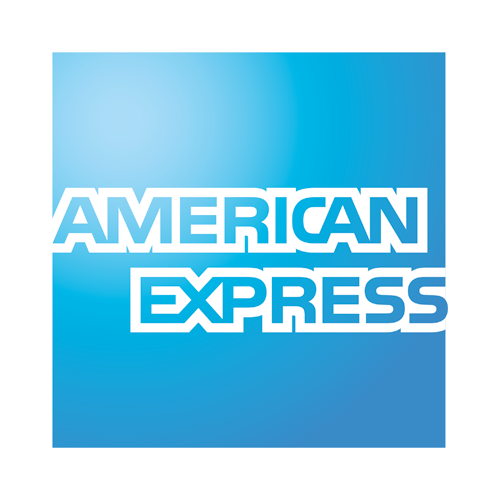 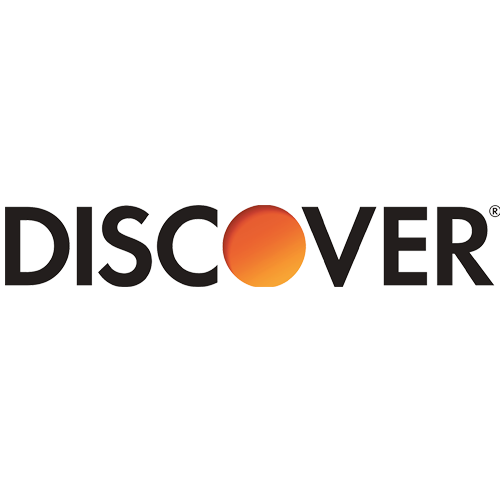 Mon-Fri: 8am - 5pm
Weekends: Closed
Our people
make the difference!